WT Repository is a digital service that collects, preserves, and distributes digital material. Repositories are important tools for preserving an organization's legacy; they facilitate digital preservation and scholarly communication. 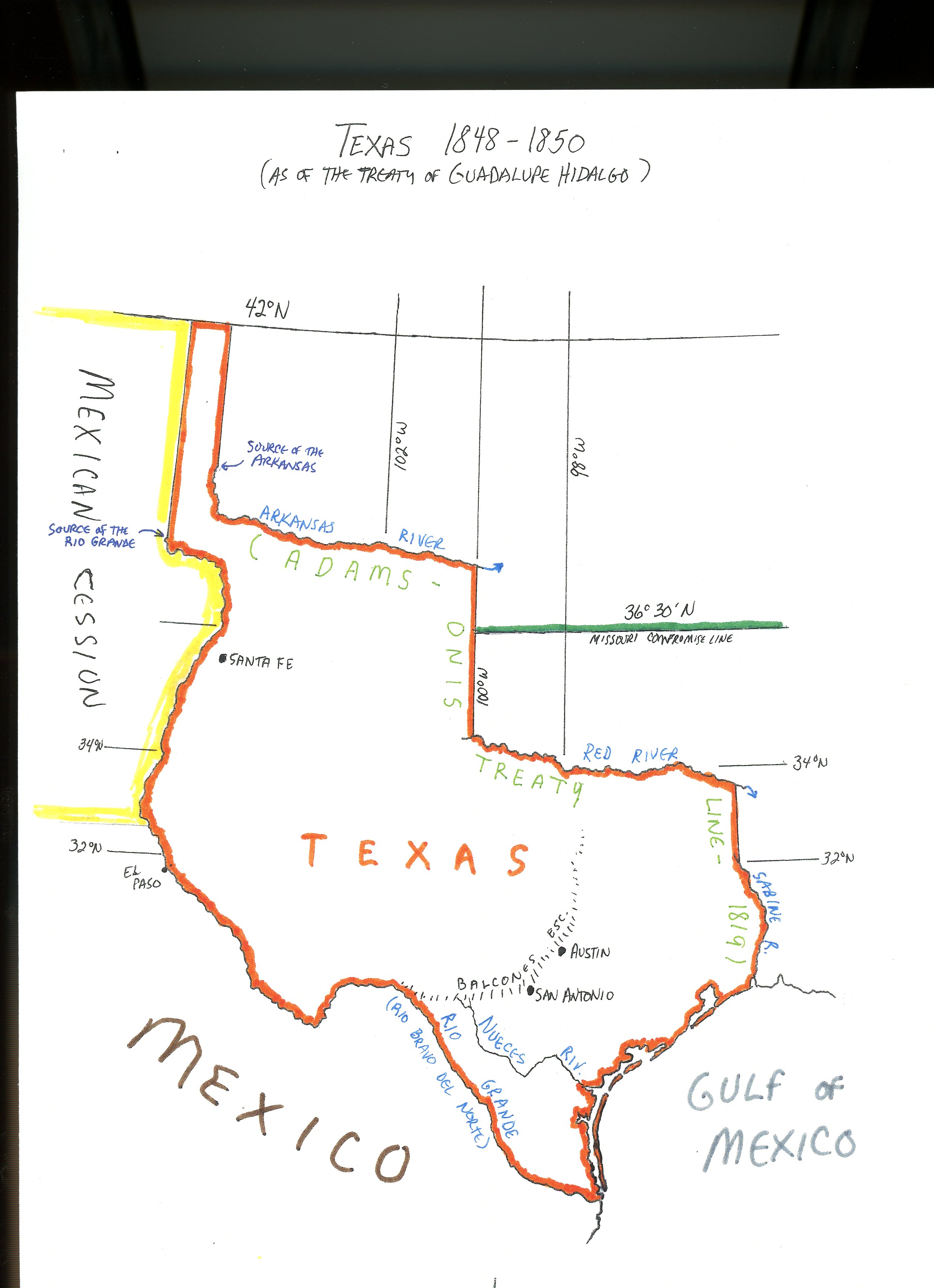 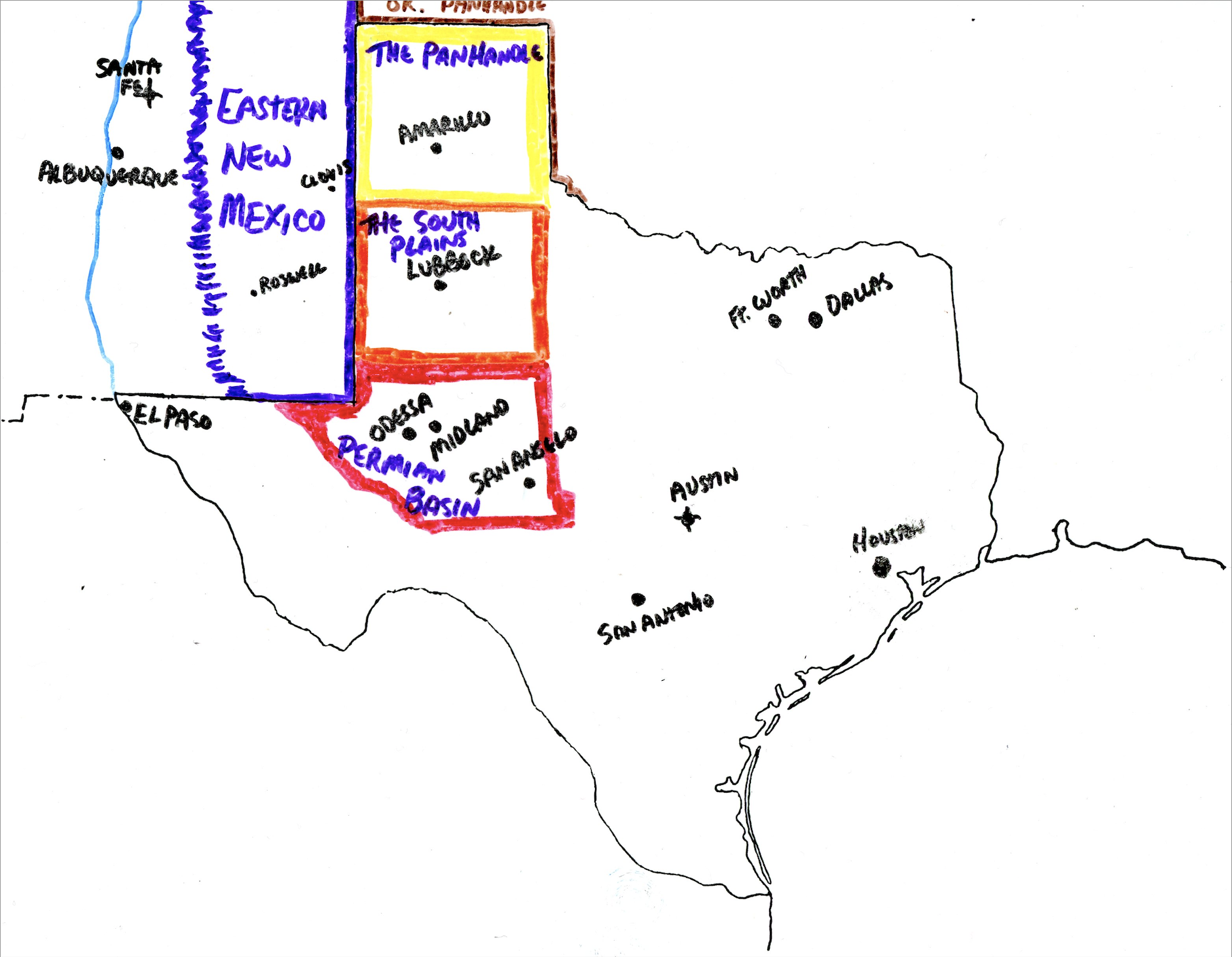 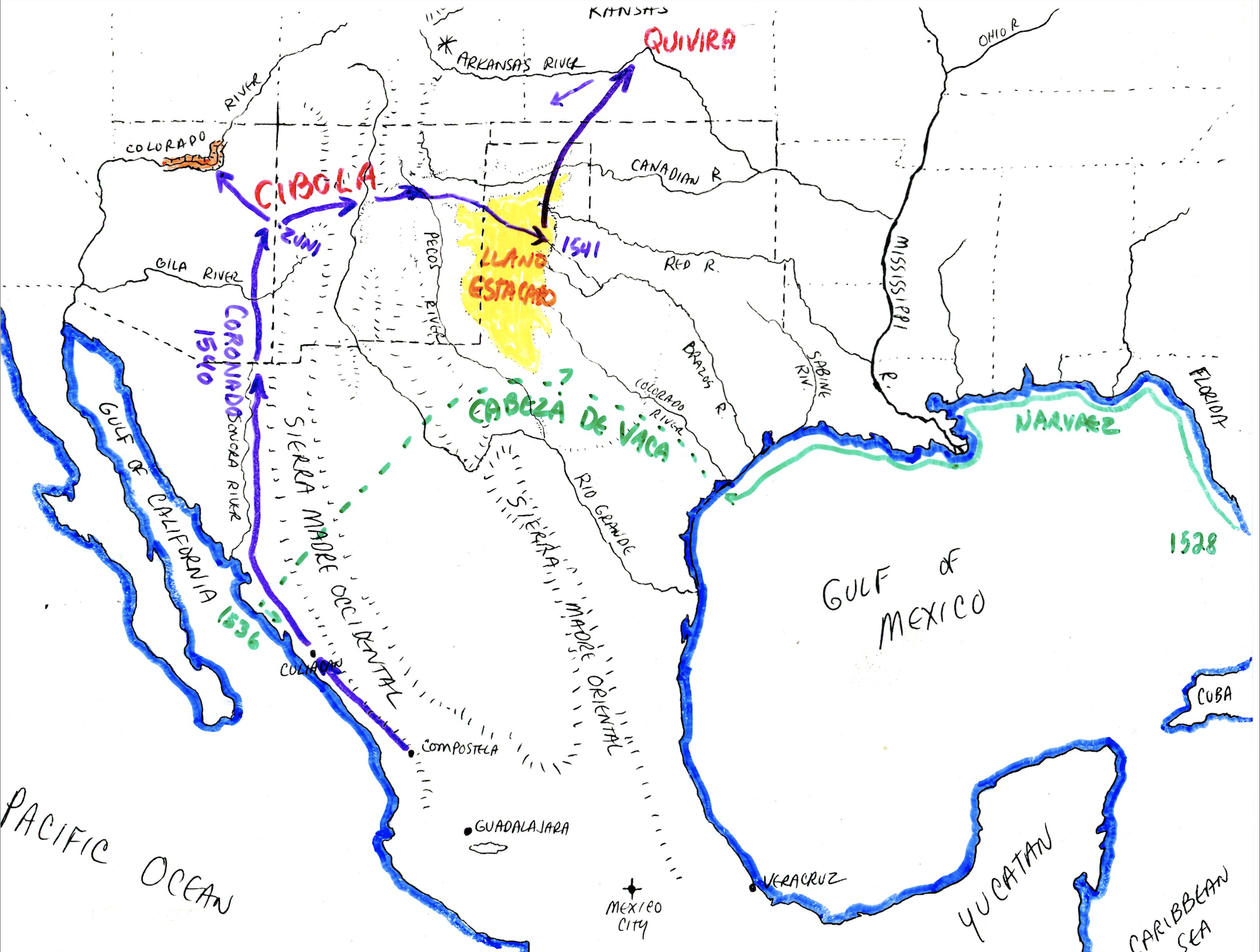 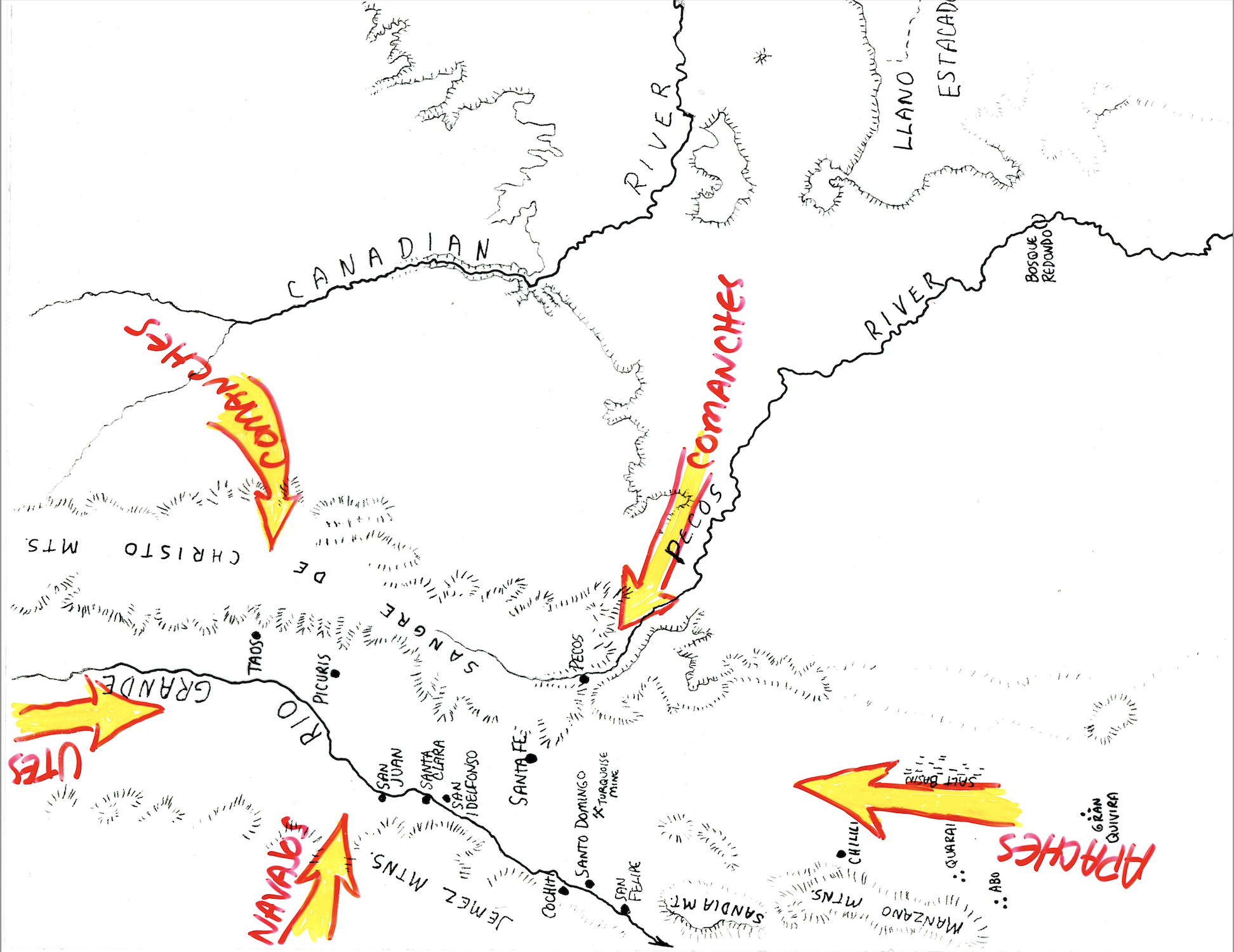 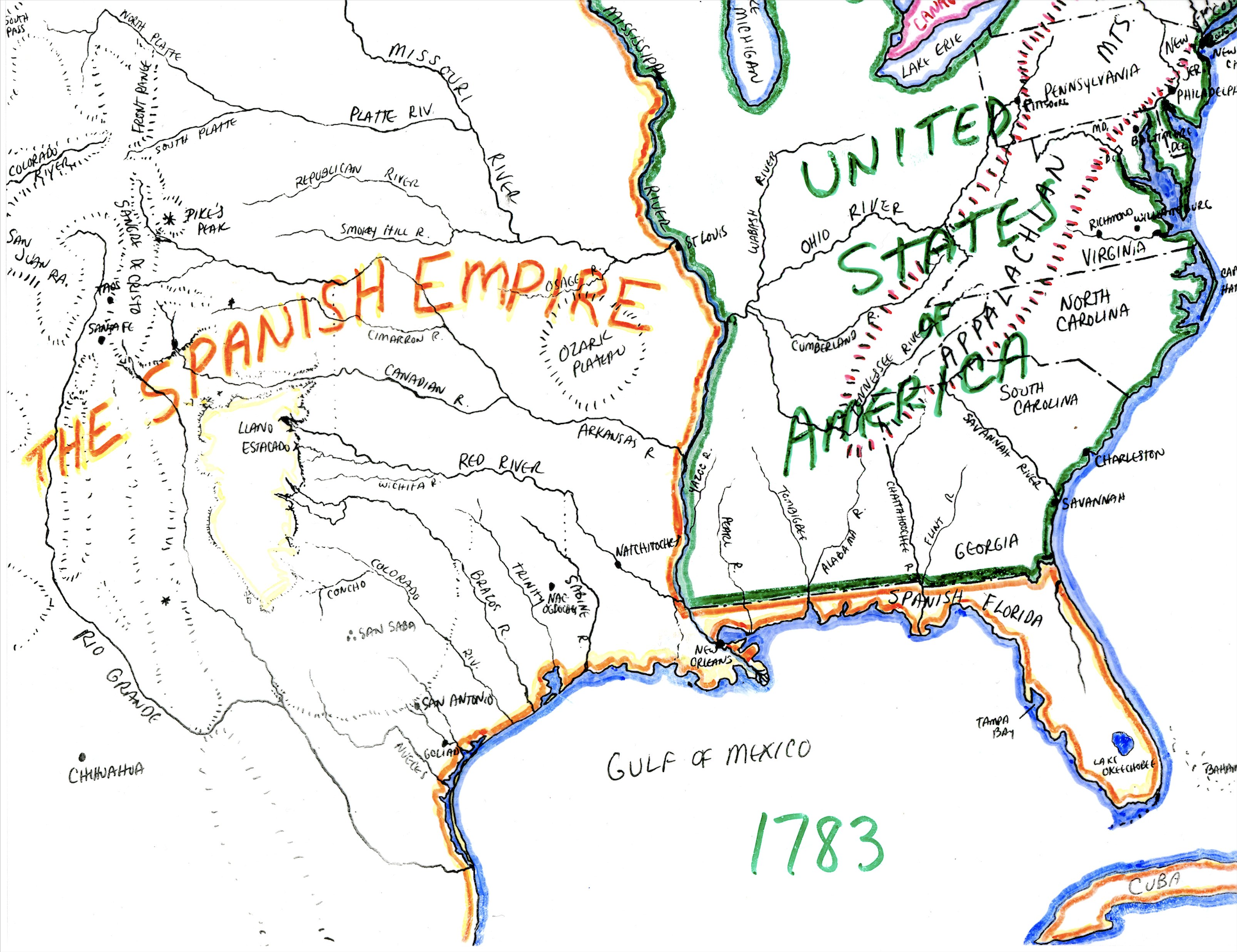 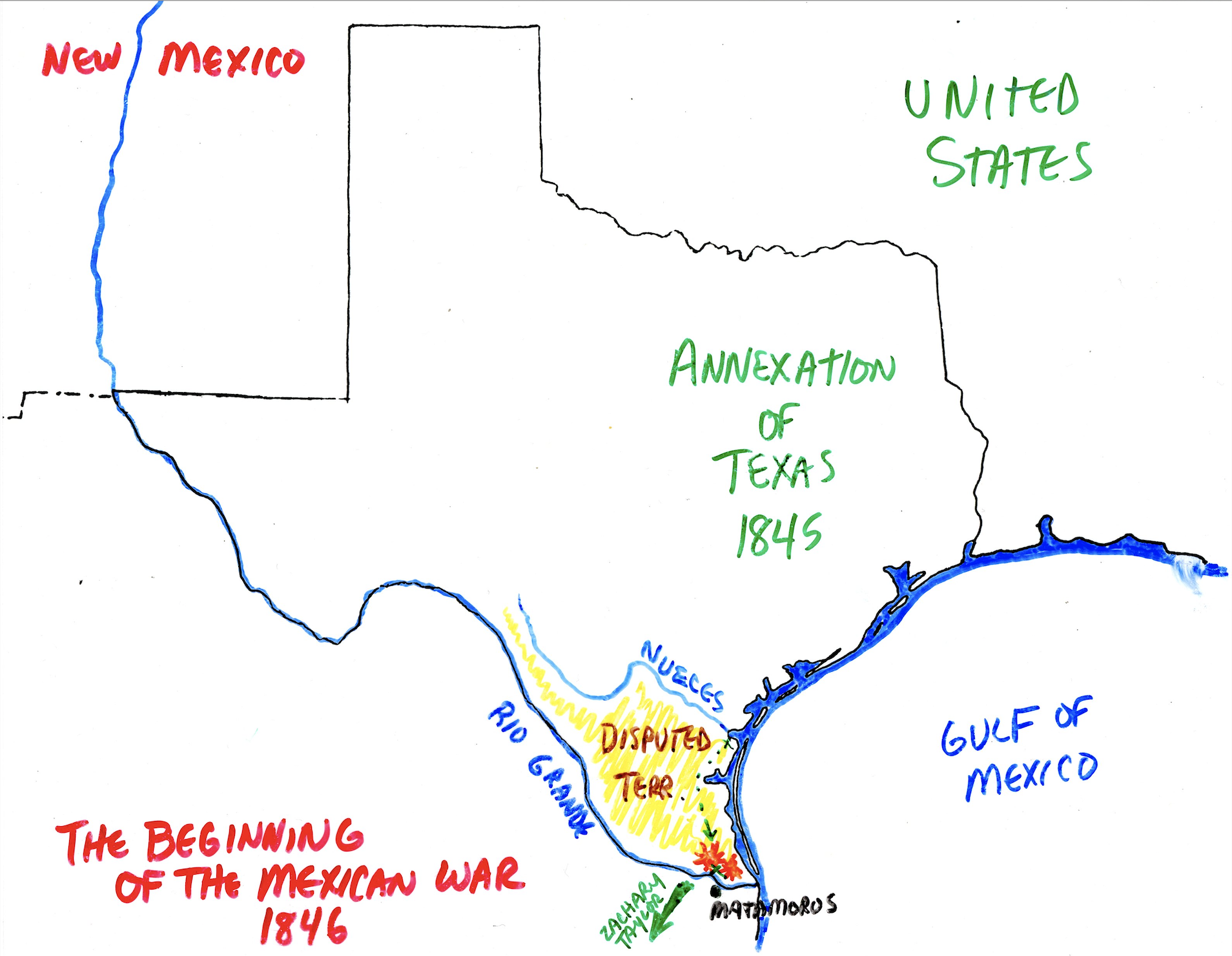 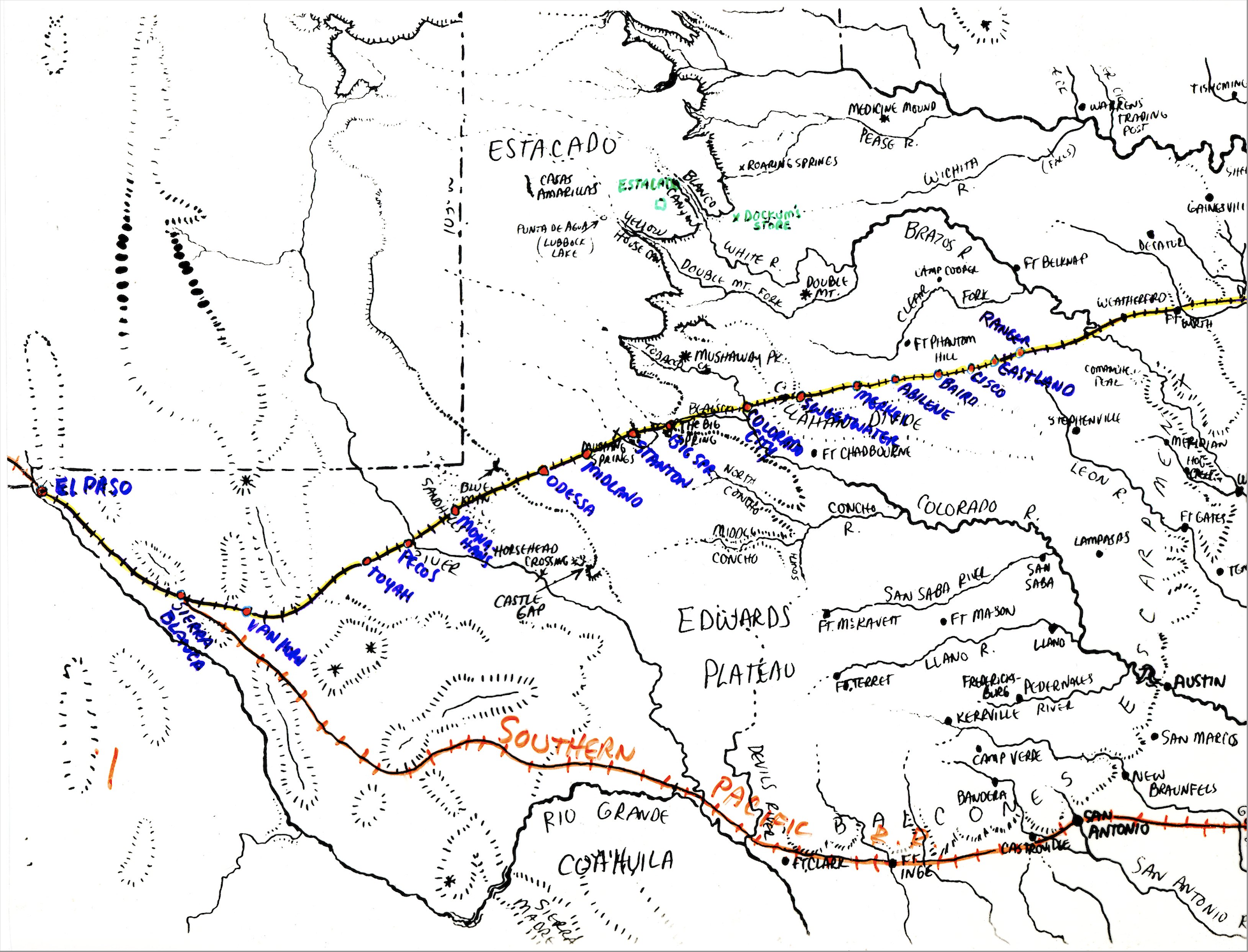 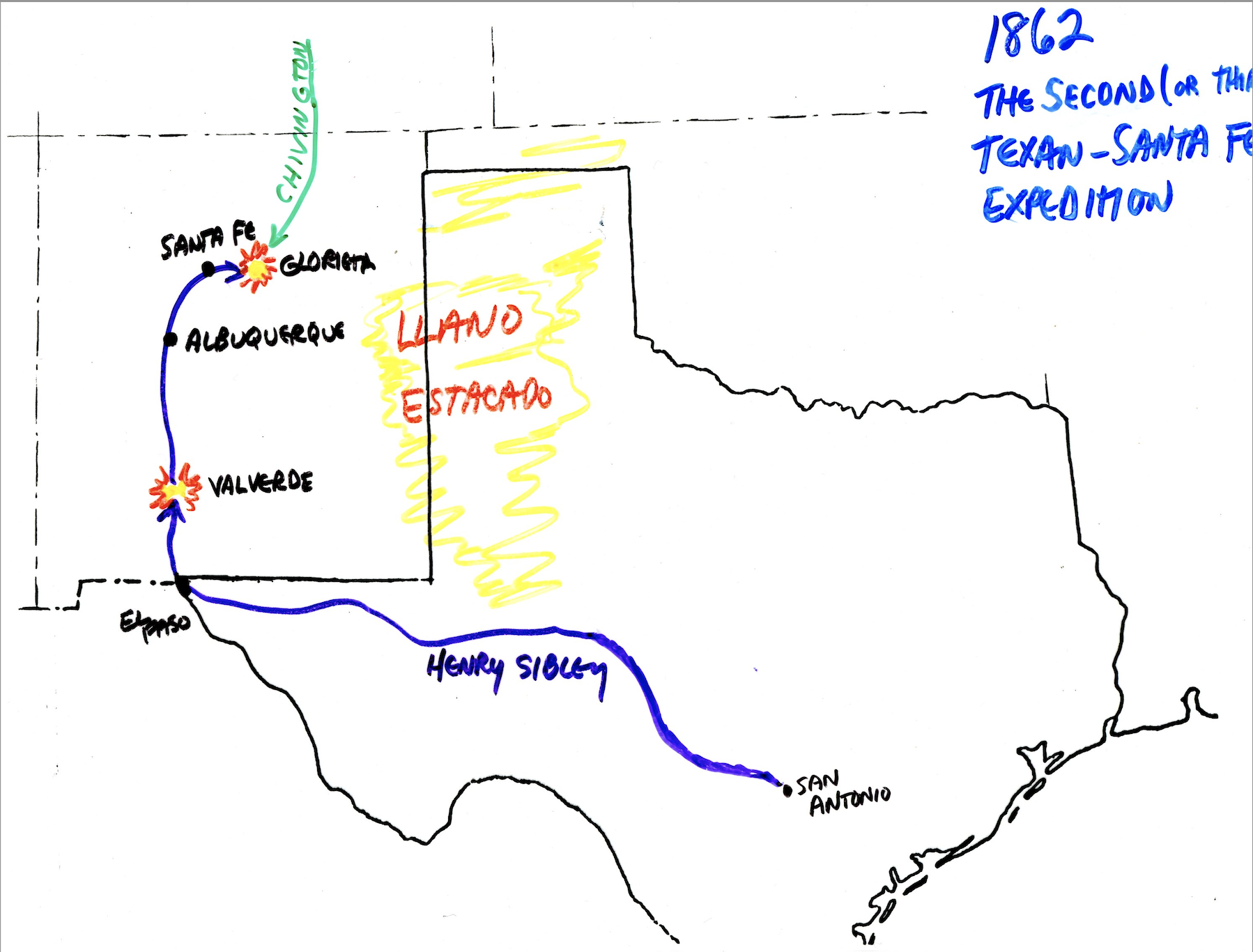 Mike Harter was born on September 12, 1943, in Lubbock, Texas. He lived in Lubbock until 1973, when he moved to his current residence in Amarillo, Texas. He was married to Janet Raye Guidry of New Orleans on December 30, 1975. They have two children together named Matthew Curry Harter and Jacob Bertin Harter, and two grandchildren named Elizabeth Jewel Harter and Mason Michael James Harter.

Mike Harter graduated from Monterey High school in 1961, then attended Texas Tech University from 1961- 1962. He earned his Bachelor of Arts in Scholastic Philosophy from Immaculate Conception Seminary in 1965, and was certified as a Texas state teacher in history and English at West Texas State University in 1975, along with earning his Master of Arts in History.