Sometimes it is tricky to determine what the U.S. government published, let alone what exists in the library's Government Documents unit.  However, the unit's many primary sources and unique secondary sources can make the search worth your while.

As the largest publisher in the world, the U.S. government publishes a large variety of resources, such as those from the military, Congress, and various federal agencies. 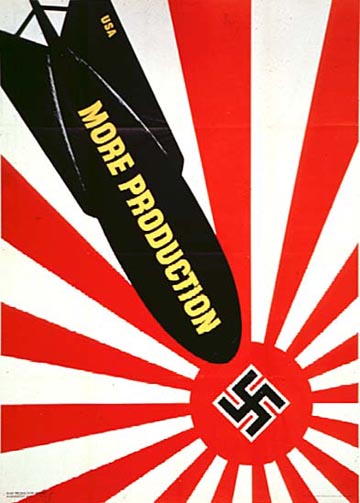 While you cannot browse items by topic, such as Nazi Germany, you may find these broad SuDoc areas particularly useful:

Some more specific SuDoc areas include:

Also, like many federal depository libraries, not all federal publications in the Government Documents unit are cataloged.  All items received since 1995 have been cataloged, along with many older major sets and a variety of other historical publications.

The good  news is that tools are available to help you find some of the cataloged and uncataloged resources.  Learn more under the "How to Find It" tab on this page.

Not all items in the Government Documents unit are primary sources, but this unit is a rich resource for finding them.