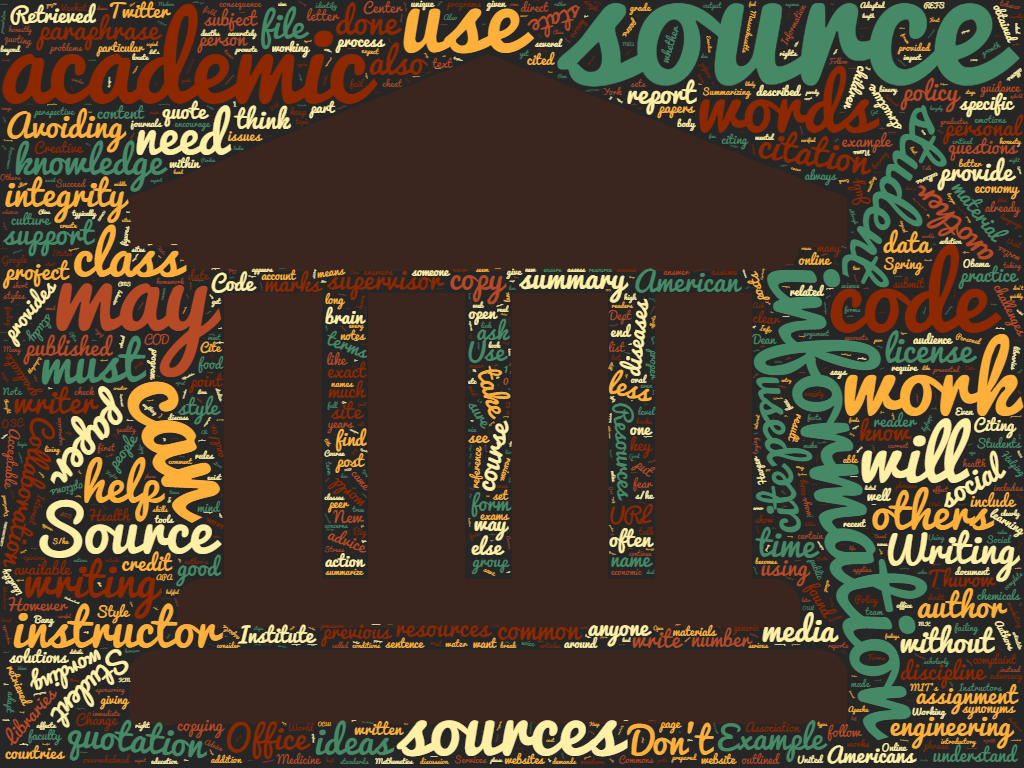 Those who created an original work/idea own, control, and may profit from said work/idea.

The Fair Use Defense

Something may be considered fair use if it is using the copyrighted work for:

The following are considerations involved with fair use of copyrighted materials:

Nature of the copyrighted work: This factor analyzes the degree to which the work that was used relates to copyright’s purpose of encouraging creative expression. Thus, using a more creative or imaginative work (such as a novel, movie, or song) is less likely to support a claim of a fair use than using a factual work (such as a technical article or news item). In addition, use of an unpublished work is less likely to be considered fair.

Effect of the use upon the potential market for or value of the copyrighted work: Here, courts review whether, and to what extent, the unlicensed use harms the existing or future market for the copyright owner’s original work. In assessing this factor, courts consider whether the use is hurting the current market for the original work (for example, by displacing sales of the original) and/or whether the use could cause substantial harm if it were to become widespread. 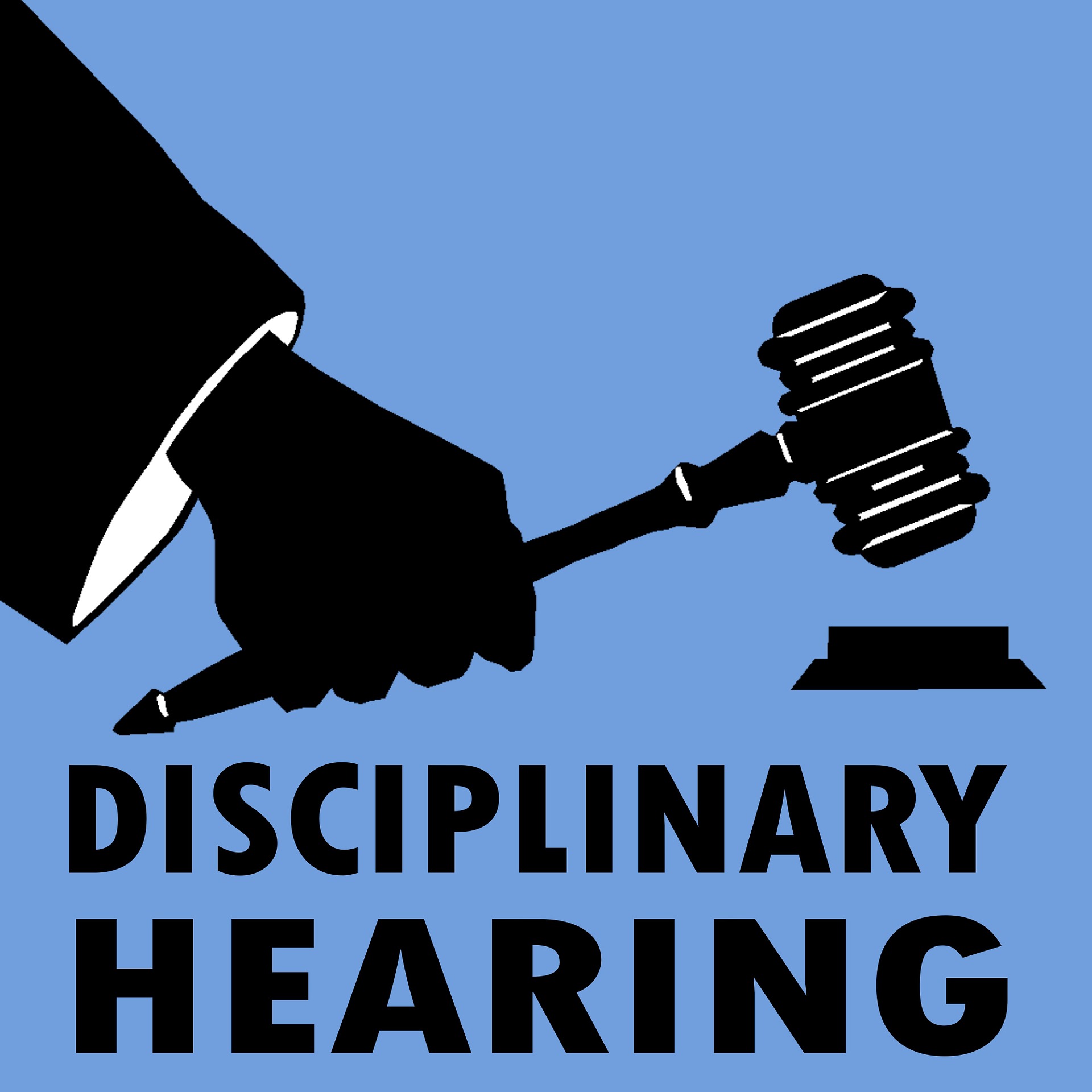 An act or instance of using or closely imitating the language and thoughts of another without authorization and the representation of that author’s work as one’s own, as by not crediting the original author.

Stealing, intentional or not.