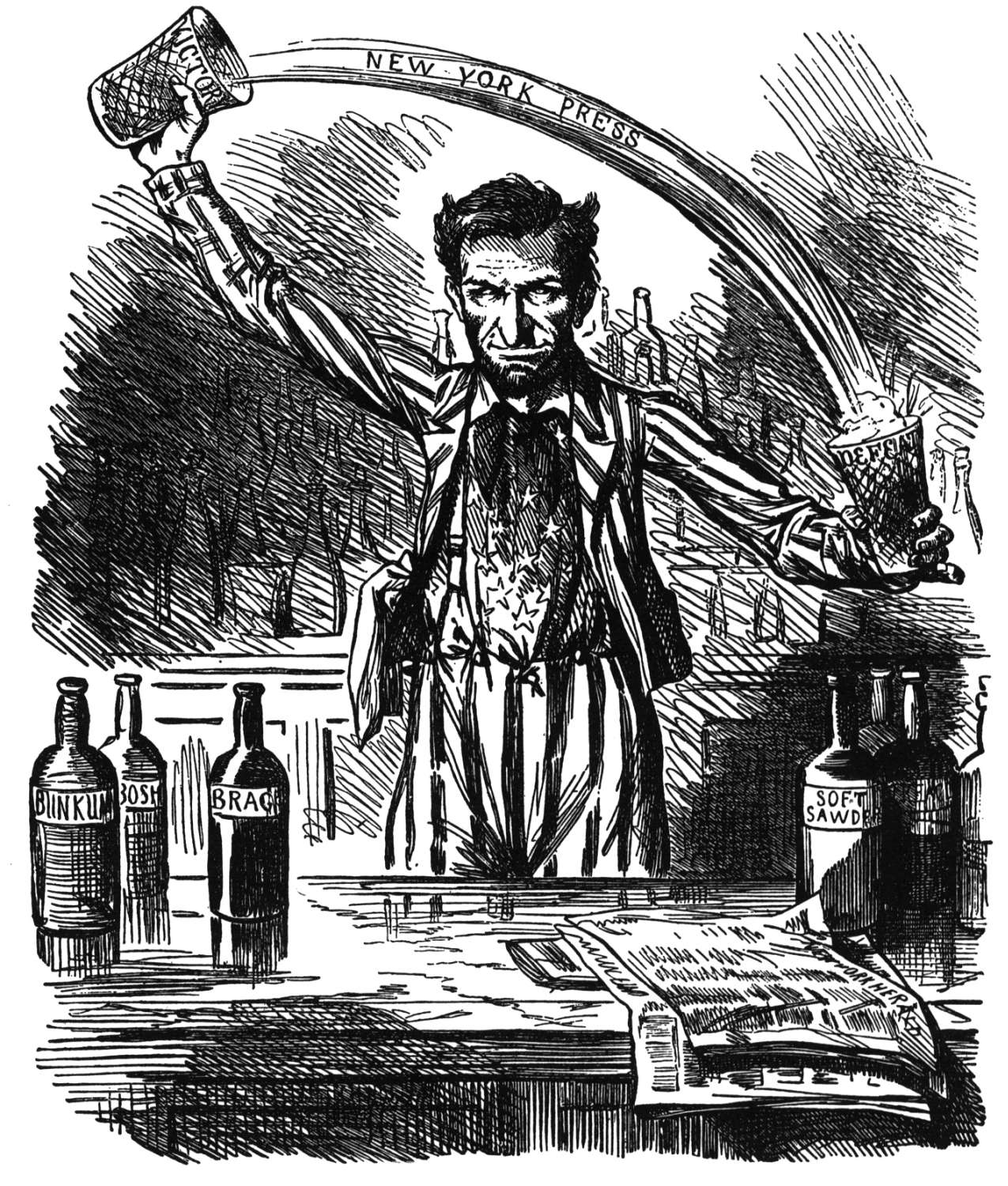 With the exception of current issues, when available, the following newspapers are on microfilm. Microfilm reader/printers are available in Periodicals. Copies may be made using your Buffalo Gold card.

Indexes for both The New York Times and The Times (London) are located in the Microforms room of the Periodicals department. Ask at the Periodicals Desk for their location.

Check the catalog for detailed availability and dates of newspapers located in Periodicals or browse the newspaper microfilm cabinets.

We also have many newspapers with fewer than ten years of coverage, often in the 19th or early 20th century.